Musing about school after a holiday... 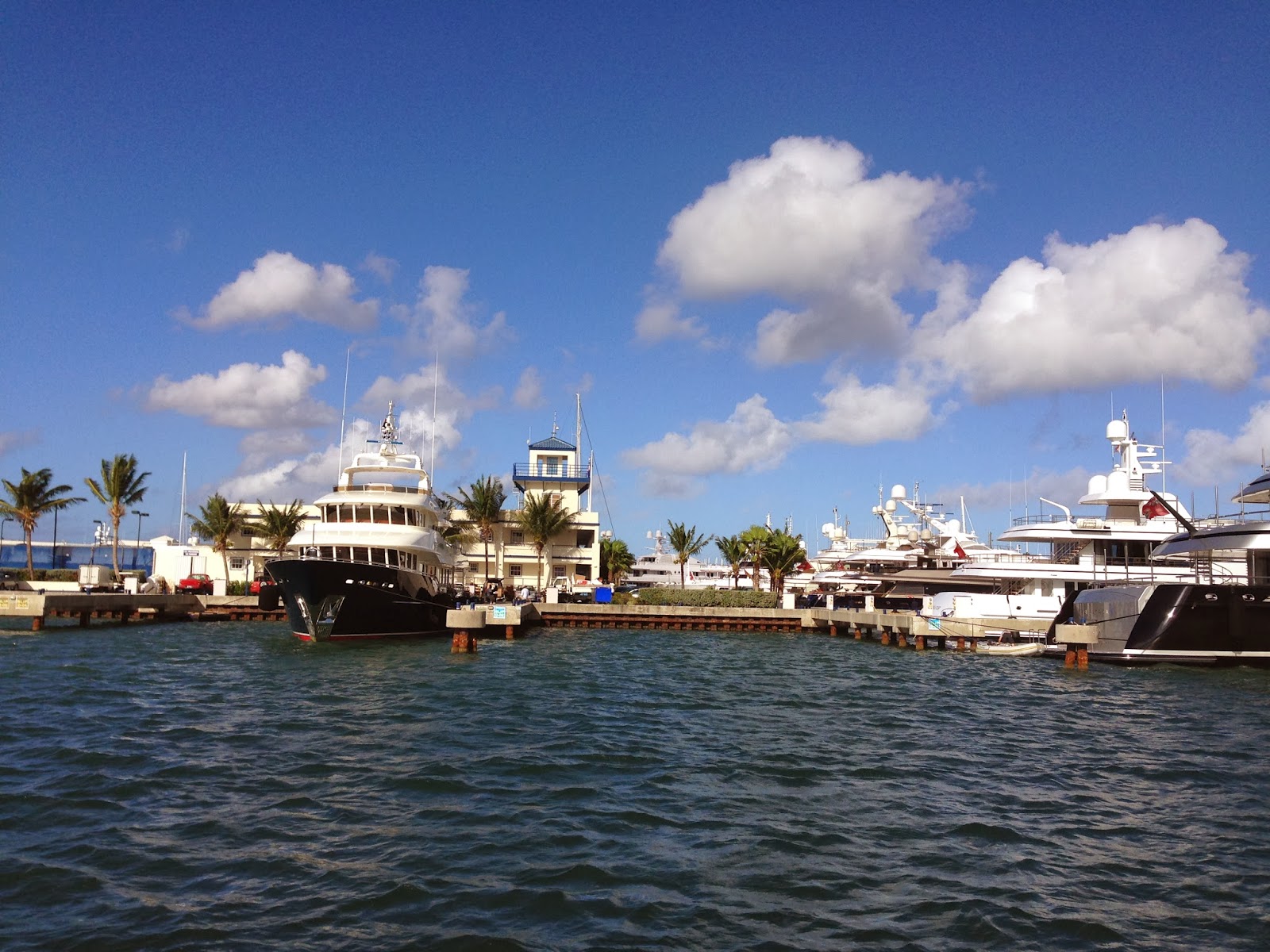 I have been away the last couple of weeks on holiday.  It seems a bit strange to go on a holiday when you are retired but there you go.  I have to say it was really lovely going to Florida and on a Caribbean cruise and enjoying warm weather and lovely scenery.  I met friends from Montreal in Miami and we spent a day sightseeing there as none of us had really been there.  Then we were off on a Caribbean cruise and although it wasn't our first cruise it was our first cruise in the Caribbean.  We followed that up with four days in Fort Lauderdale, just about 45 minutes north of Miami airport.  My friend, Linda, and I had spent a week there in 1977 and hadn't been back since!  All told it was a great trip with my friend from university, her sister, and their amazing mother (at 87 she even went snorkeling with us).  I am in the process of writing this all up in my travel blog.  So if you would like to hear more and see a few pictures just click here.

I felt badly deserting my basketball team in mid season but working out schedules made it difficult to do otherwise.  I missed their last couple of games but they continued on with the PE teacher and help from the grade seven girls.   One of my true surprises in life has been discovering that I really enjoy coaching teams.  I am not particularly athletic and have never even ever really played basketball.   When I started teaching at my previous school I said I would help the girls' soccer coach with her team.  As an adult I had played one summer on a women's team.  It actually was an experience I quite enjoyed.  We even won a trophy (I assure you not due to my brilliant playing).  Anyway Bonnie encouraged me to help and then I helped with basketball and soon I actually would coach my own teams.  Now I often borrowed grade seven boys to help demonstrate various skills and being a large school we sometimes had some quite talented players and did fairly well.  But more importantly girls who often didn't get to participate in community teams were able to have a good time and learn some skills.

It's always also most fun to teach kids what they are most motivated to learn.  And you get to see kids in a totally different context.  I often enjoyed being able to cheer on one of my problematic boys as he played well in a game.

I returned late Wednesday night.  When I woke up Thursday morning I had two choices-to go to school to at least work with the grade ones until recess or start in on unpacking, doing laundry and cleaning up my house.  I decided to go to school and walked in on the first graders writing a letter to me in response ot the postcard I had sent from St Thomas in the Virgin Islands.  Of course the hyper boys were up giving me hugs as soon as they realized I had arrived.

I planned to leave after recess but I was there until lunch time because this is a class that can easily keep two adults very busy.  One little boy was upset over something that had happened at recess and two peer helpers came in with him to explain to his teacher.    Shin Mei told me how well the junior girls had done (despite losing their last two games) and how they had helped coach them.

Can you tell why I love to go to my old school? 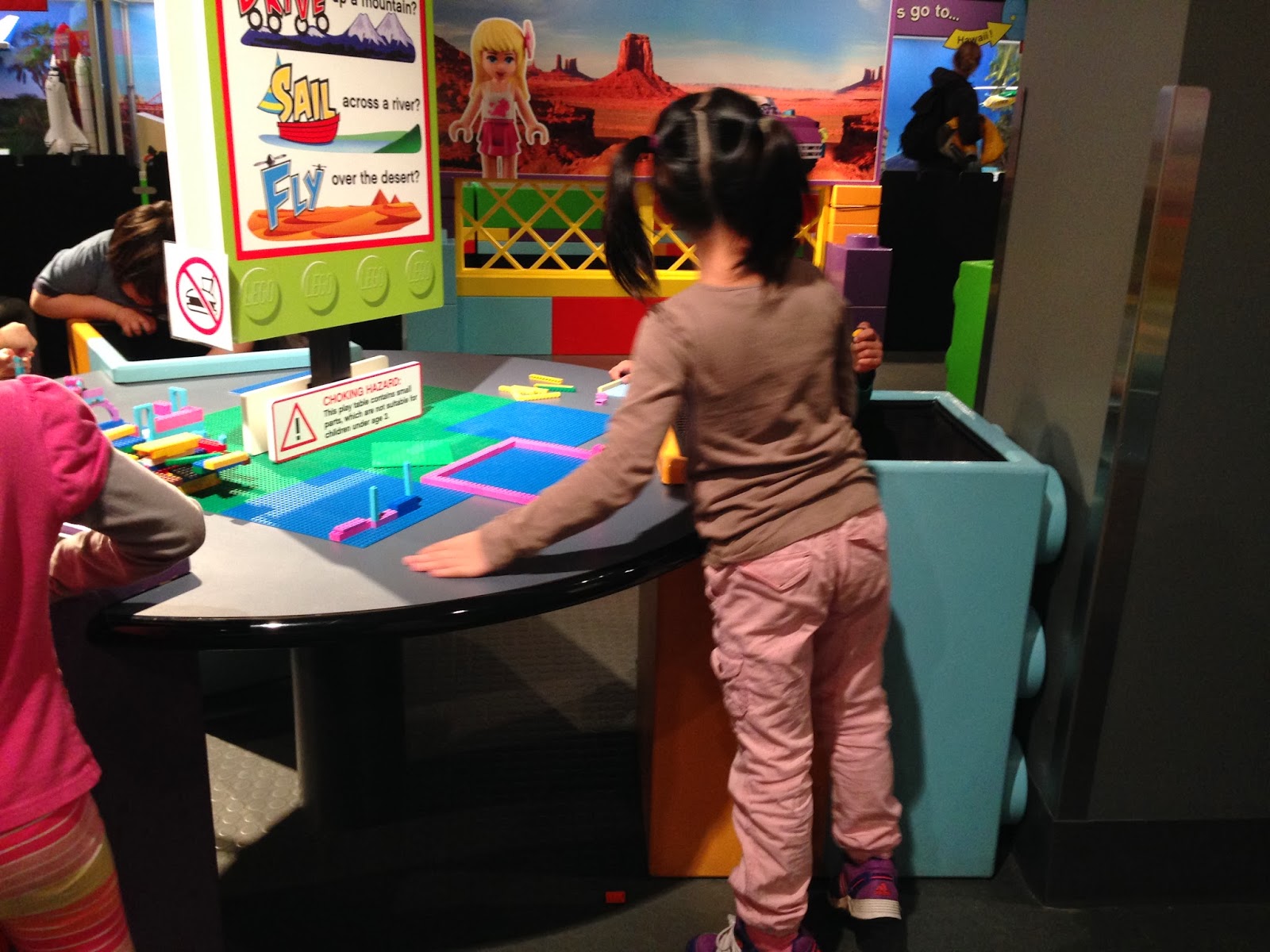 I wrote this last week and I should update as this week included a field trip with the grade one and kindergarten students to Science World.  A field trip with first graders is a bit different than seventh graders.  They had a wonderful time especially in the lego exhibit but keeping track of them was not easy!  They had lots to write about in their journals Thursday. This week  I just had to go watch the  two  zone final games with the senior girls.  The girls won the first game by three points and lost the second by one point.  They were real nail biter games and both their wonderful coach, Deb, the PE teacher, and I were very proud of the girls, my last year's team.

I really wish the government and public would appreciate the hard work that teachers do!  Many teachers have just finished report cards which used to take me more than two weekends to complete (try writing report cards after teaching all day).  I also don't miss having to plan lessons when I was sick and going to many meetings nor the helpless feeling of maybe going on strike to try to get a decent contract with a government that doesn't show any real appreciation of your work or has even been judged in court to not honour a past contract.  Sigh...


Posted by meredyth kezar at 8:24 PM No comments: